Huge thank you to Jay for these!

This year’s gala was held in honor to raise money for the bushfire relief.

By admin, on January 28th, 2020, under Appearances, Gallery Update // Comments Off on Michelle Attends the 17th Annual G’Day Australia Gala

Check out a short roundup of what was said during the panel.

Dockery on imagining being parent to a 16 year old: It was easy for us to become a family on set. We all had a lovely time together despite intensity of subject matter. We all bonded quickly. #DefendingJacob #TCA20

Michelle Dockery says she was drawn to her character in #DefendingJacob because she was very different sort of character than she'd played before. #TCA20 #AppleTV

Michelle Dockery says it always starts with the writing for her – she likes this genre. She liked that it becomes so much more about the characters than the whodunit. She liked examining how she'd react as a parent to this situation #DefendingJacob #TCA20

Dockery liked that Laurie Barber was different from any character she's ever played. She likes playing an American and doing accent. Chris Evans loved doing #KnivesOut and #DefendingJacob back to back and being home in Boston. #TCA20

Based on the best-selling novel of the same name by William Landay, the character-driven thriller will be a limited-series that unfolds around a shocking crime in a small Massachusetts town. It follows an assistant district attorney (Evans) who “finds himself torn between his sworn duty to uphold justice and his unconditional love for his son,” according to the streamer’s official description. 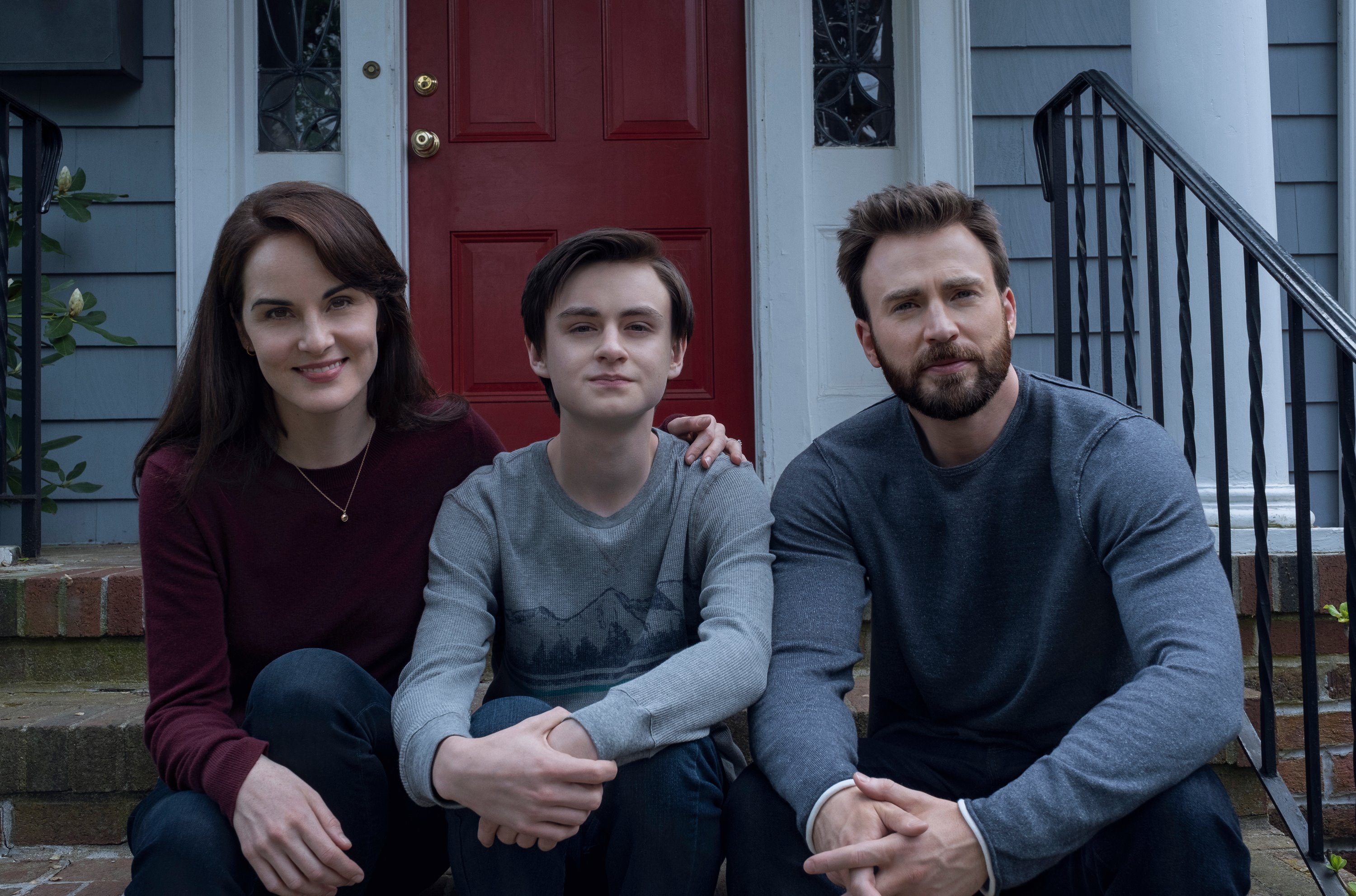 Huge thank you to Steph for her help!

Hello, everyone! I hope you all had a very Merry Christmas. We received Downton Abbey on bluray for Christmas, so I have added screencaps from the bonus features. Enjoy! 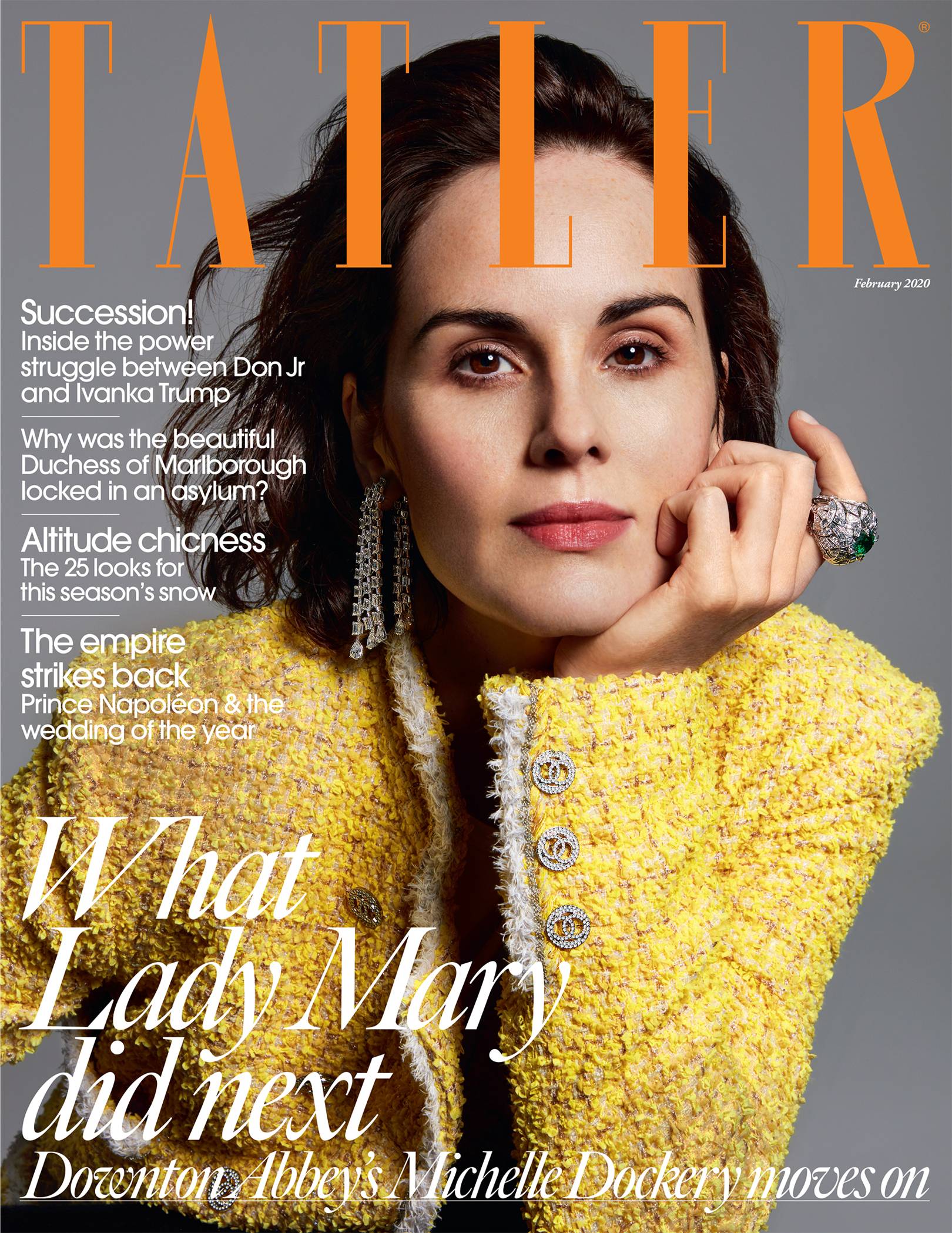